The Destinations of Leavers From Higher Education 2018: School of English

Data obtained as part of the 2017 DLHE collection shows that recent graduates from the school have performed well in some areas after leaving the university.

The department is historically one of those that closely matches the school average in terms of graduate prospects and this year is no exception.

The department is a strong performer and their graduates have recorded some excellent outcomes but the small cohort size can lead to some distortions. 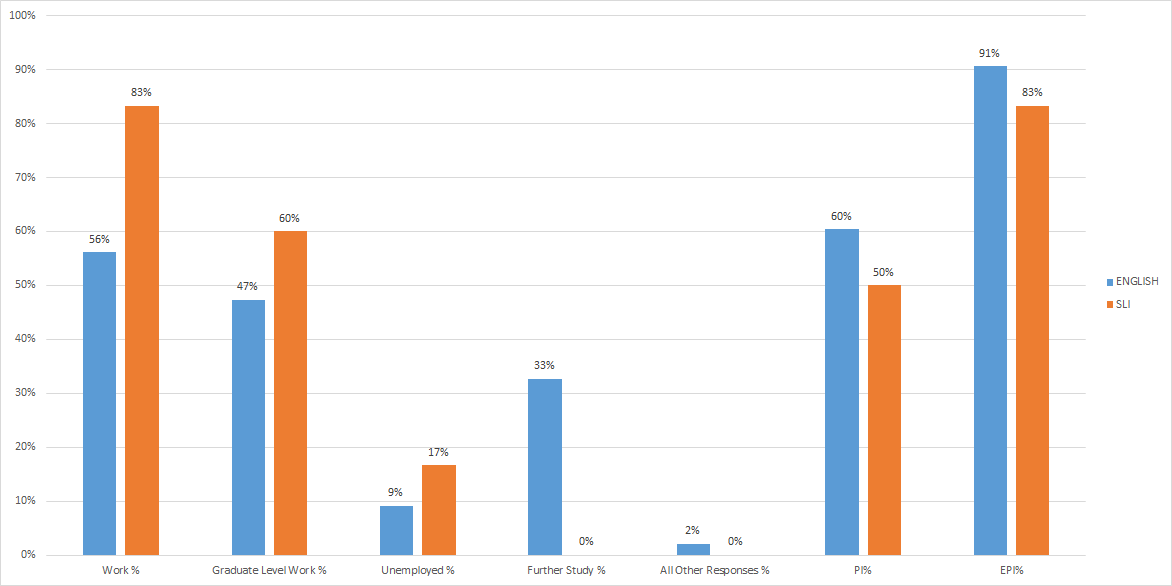 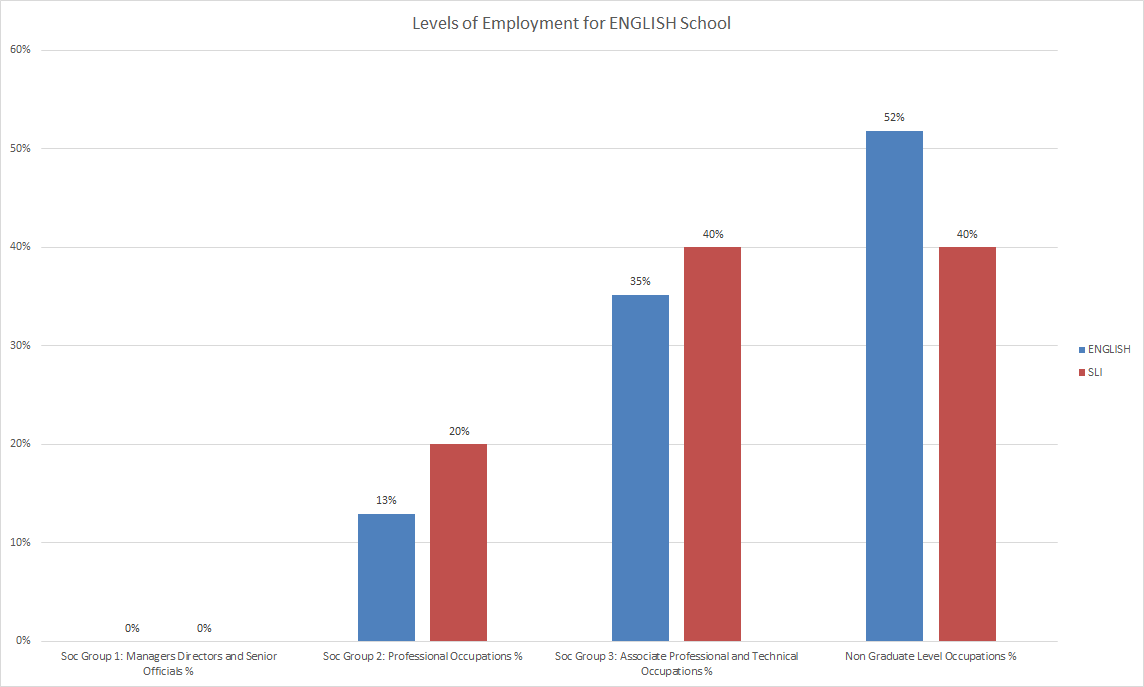